In Virginia, convictions for Felony Drug Offenses have serious consequences. At Blanch & Hart, we have years of experience dealing with all types of Felony Drug Offenses. Contact us today for a free consultation before making any decision about your case, or read on to learn more: 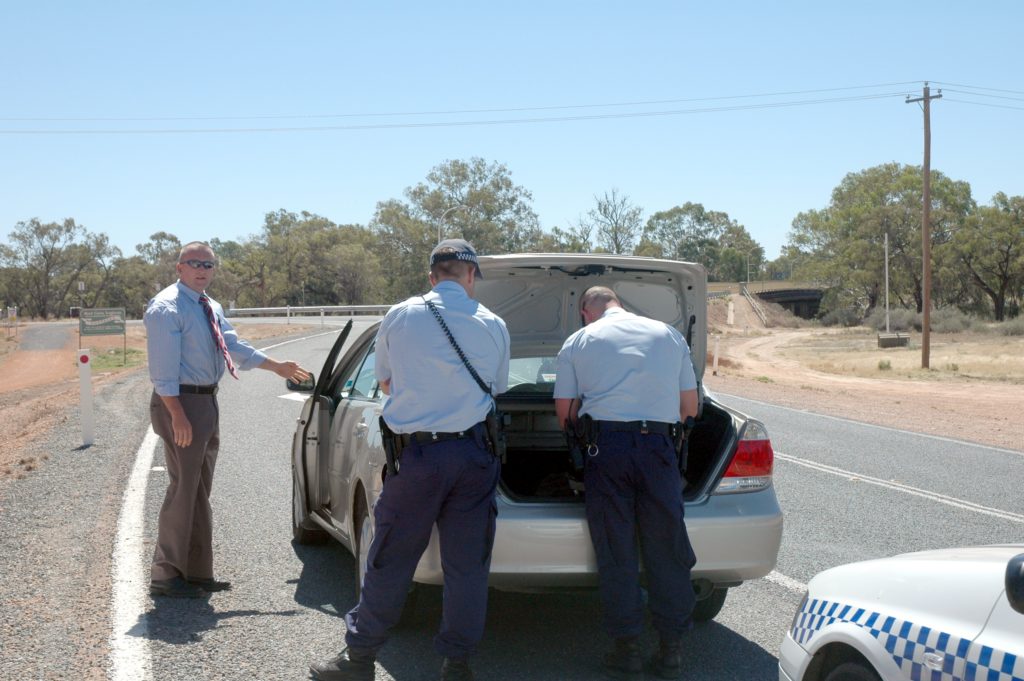 A charge for simple possession of drugs can result in a felony conviction, prison time, license suspension, and years of supervision by a probation officer.  Unlike neighboring jurisdictions, Virginia considers possession of any schedule I or II substance to be a Felony, and will often prosecute the possession of miniscule amounts of these drugs.  Many people are surprised to learn that it is a felony to possess CBD or marijuana oil (if the oil is of a high enough concentration).  Other common felony controlled substances include heroin, fentanyl, cocaine, methamphetamines, and molly/ecstasy.

An attorney may be able to work out a deal to avoid a drug conviction and maintain your eligibility for expungement of the drug charge.  If that’s not possible, we are prepared to take your case to trial.  Each drug trial involves at least these three questions:

Distribution or Possession with the Intent to Distribute

Felony Drug Possession with the Intent to Distribute is a more serious offense than simple possession, and is much more likely to result in a prison sentence.  This means you need a lawyer with a plan both to defend you against the accusation of drug dealing and also with a strategy to keep you out of jail.  Your attorney should be able to explain these strategies in detail during your consultation.

All of the potential defenses in Simple Possession cases apply to Possession with the Intent to Distribute cases. This means that the police must prove that you possessed the drugs in question, that the police found them legally, and that the substance in question is in fact an illegal drug.  In addition, the prosecution must also prove the intent to distribute. In many cases, this element is inferred from the amount of drugs found by the police or because the police found a scale or some cash.  You need a knowledgeable and experienced defense attorney who knows the law, who protect you from wrongful conviction, and who can greatly reduce or eliminate a jail sentence.