Homicide is the legal term for ending the life of another by criminal means. The criminal law treats homicide very differently depending on the circumstances. Most defendants charged with killing another person will not be granted bond, and will be required to remain incarcerated until trial. The attorneys at Blanch & Hart have defended homicide cases, and offer you an experienced team who can guide you through the life-changing litigation of a homicide case. 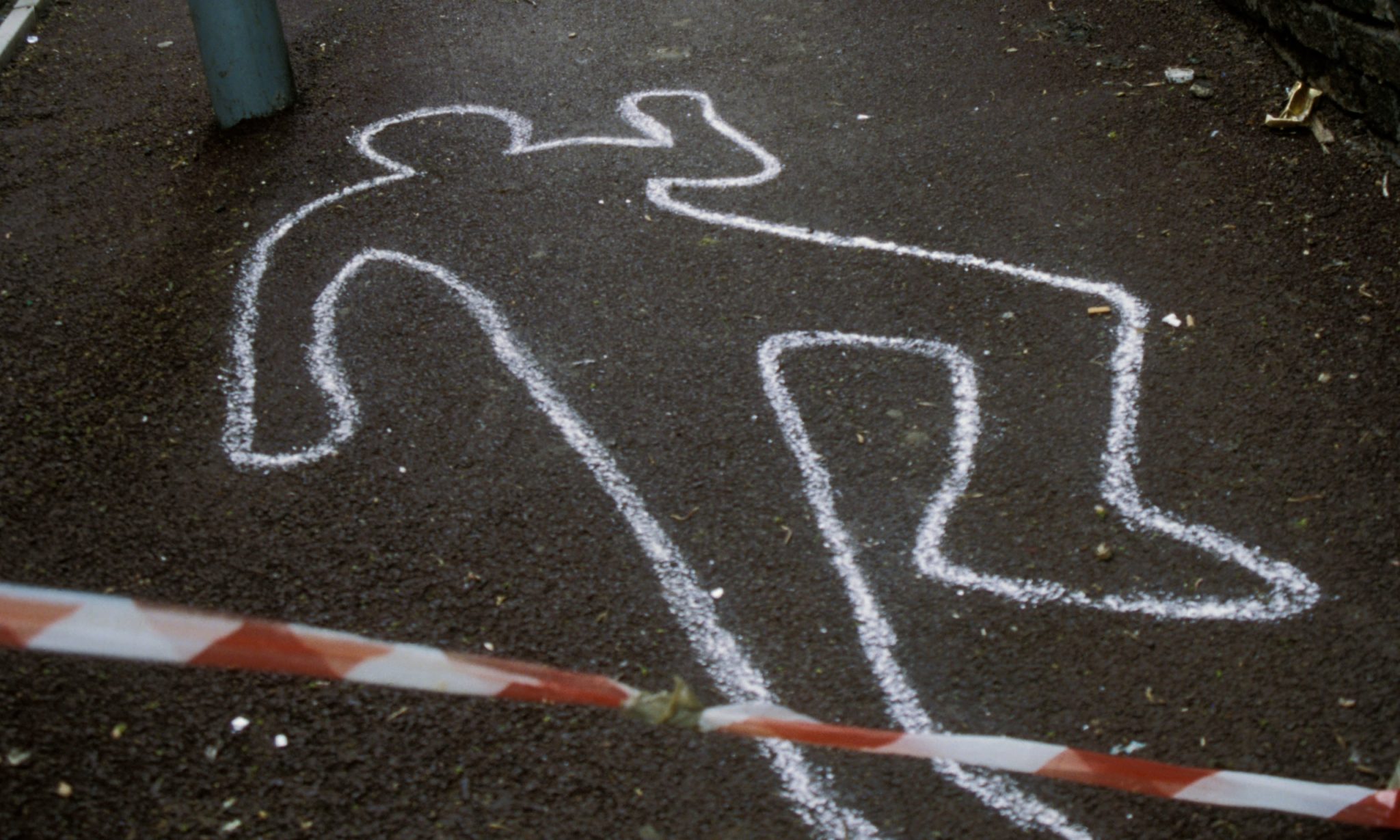 If the Commonwealth fails to prove premeditation, but proves the malicious and intentional killing of another, then the defendant may be found guilty of Second Degree Murder, which is punishable by 5-40 years in prison.

If a defendant can demonstrate that he was legally insane that the time of the offense, then the law provides that he or she must be found not guilty by reason of insanity.  Legal insanity can be proven by showing that the defendant acted from an “irresistible impulse,” or that the defendant was unable to understand the difference between right and wrong, or that the defendant did not understand the nature and character of his act.  But, such defendants are not released immediately as if they were simply found not guilty.  Instead, the legally insane defendant is subject to a civil commitment to the state forensic hospital system which, in some cases, may hold them longer than they would have served if convicted of homicide.

Homicide may also occur unintentionally, but due to an act or omission of the defendant that the law deems to be criminal.  In these instances, the defendant may be found guilty of involuntary manslaughter.   DWI manslaughter is an additional form of homicide that is very complex because the forensic evidence in a DWI manslaughter case requires an attorney who knows how to challenge the forensic evidence and who understands the interplay between the law of homicide and the law of DWI.