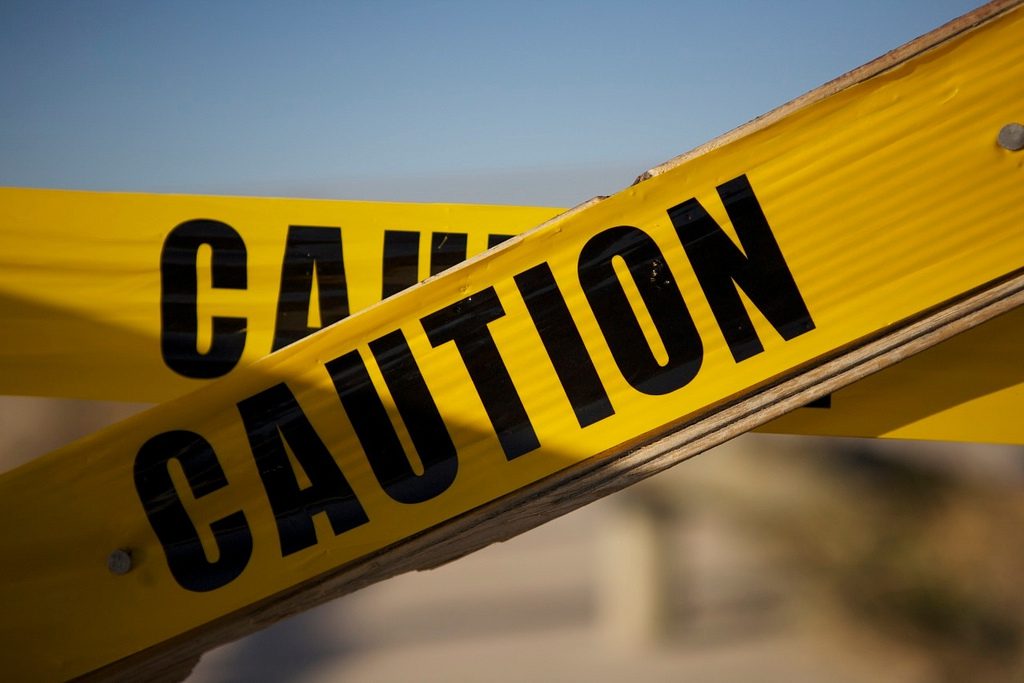 The most important reason not to do a First Offender program before talking to a criminal defense attorney is that you give up the chance to fight the charge against you. Many of these cases involve insufficient evidence to prove your guilt and/or constitutional violations (illegal searches and seizures, failure to read Miranda rights) that can result in the dismissal of your case. Before agreeing to do a program, you should always talk to a lawyer first to see if the Commonwealth can even prove the charge against you. If it turns out that the Commonwealth has a good case against you, your lawyer can always ask for the program during plea negotiations.

Here are three additional reasons why criminal defendants should never enter into a First-Offender disposition in a Virginia Court without talking to a Virginia criminal defense lawyer first.

1) First Offender programs will not leave you with a clean record.

Because a “clean record” can mean different things to different people, a judge might be forgiven for failing to be completely clear about this. It is true that (for every offense besides Prescription Fraud) successfully completing a First Offender program will result in a dismissal of your charge. However, First Offender programs will make it impossible to get your charge expunged from your record. This is because these programs universally involve admissions of fact or pleas of guilty as well as court-ordered conditions of dismissal. Either of these bar future expungement of your charges under Virginia law. As a result, if you do a First Offender program in a Virginia criminal case, the fact that you were charged will remain on your record permanently. Most employers do not run checks to see what you have been convicted of; they run checks to see your entire record, including arrests and charges that did not result in convictions.

2) First Offender programs can leave you without a driver’s license (or financial aid!)

When dealing with questions about deportation or removal, renewal of immigration status, or granting of citizenship, Immigration Courts have broad discretion about what they can consider. If you have a criminal charge on your record, Immigration Courts do not just look to see whether you were convicted of a crime. Instead, they will examine the file from your case to see whether you plead guilty or admitted wrongdoing. If so, you can be removed from the country or denied legal status based solely on your participation in a First Offender program.

Anyone charged with a criminal offense in a Virginia court should talk to a lawyer before deciding whether to plead guilty or take any deal. If you have questions about whether to accept a First Offender disposition in your case, call us at 703-934-8580 to schedule a free consultation today.