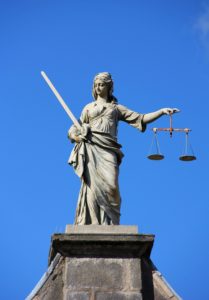 The Virginia General Assembly is currently considering proposals to expand the availability of expungements for people who have been charged with crimes.  Presently, expungement is available in Virginia only for those who remain innocent of the crime they were originally charged with, and individuals must file a petition with the circuit court where they were charged.  The General Assembly is considering proposals that would expand eligibility to charges that resulted in convictions, including for some felonies, and to make the expungement process automatic.  Some northern Virginia prosecutors have encouraged these reforms.  If you have an opinion you would like to share on this topic, you can contact your Virginia senator and delegate.